This is TFSSCExplorerExtension version for Visual Studio 2019. 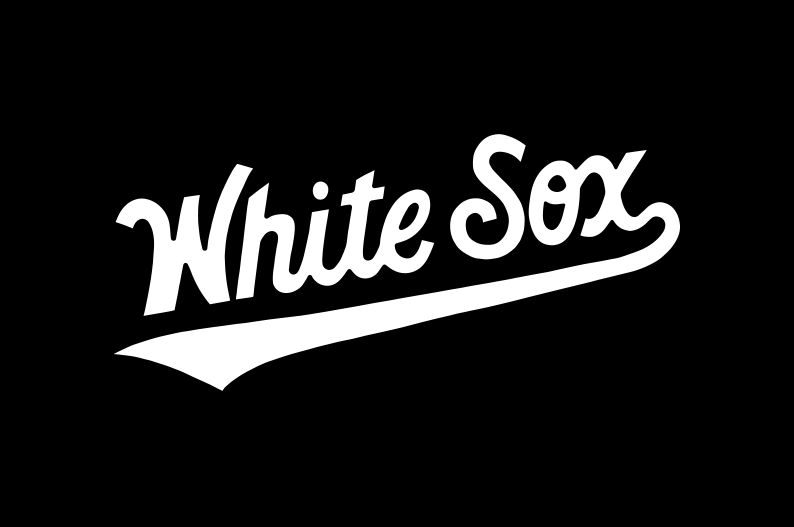 Note: If some TFS Source operation cannot be done (e.g. Branch file that is already branched), error message is normaly displayed in Visual Studio Output window. For this to work TFS SQL Server database must have error mesages in sys.messages table otherwise SQL exception is raised. If TFS doesn't have added sys.messages it can be fixed by running this command:
TFSConfig PrepSQL /SQLInstance:ServerName[InstanceName]

After dialog confirm, files are moved to new location; filenames are kept same as in original files.

Similar to Move to Folder function this function requires entering or choosing only file location and therefore can be used for multiple files selection (unlike standard Branch function). Branches are crated to new location; filenames are kept same as in original files.

After activating this function shows folder tree with files that are branched to the selected folder (or folders/files in case of multiple selection). Dialog shows all branched files not only modified files. Files in tree can be selected, after clicking OK button are on all selected files executed Merge operation in TFS (unmodified files are ignored).

Note: Merge and Branch functions are in TFS used as replacement of File Share function in Visual Source Safe. Branch function is used e.g. from some common share location to your project (this can be simplified with new Branch to Folder function). Further Merge function is used to applied changes back to common share location. If we need update all files in project that has multiple files branched from various locations we can use exactly this function Merge from Sources. (In VSS this was done right away by Get Latest Version function that automatically updates all shared files too.)

In the file list on the left side of Source Control Explorer window are branched files displayed with changed icon.

TFSSCExplorerExtension adds drag & drop support between file list in the left side and folder tree in the right side of the Source Control Explorer window (standard functionality is only drag & drop support from Windows Explorer). Dragging with left mouse button executes Move action to the target folder. Dragging with right mouse button opens context menu with Move, Branch and Copy options.

This option permanently removes files or folders from Source Control. It can be called for multiple items selection, on existing files or files previously deleted (with Show deleted items option on).