Over the years we have seen lots of changes to the tools we use to develop SSIS packages. With the past few versions, the SQL Server project types (Database Projects, Integration Services (SSIS), Analysis Services (SSAS), and Reporting Services (SSRS)) have been moved from their own installer to installation via Visual Studio Extensions.

This makes perfect sense to Visual Studio developers, as extensions are the normal way for extending the platform to do different things. But for DBAs and BI developers who may not be accustomed to this, it can be a bit confusing.

I won’t re-invent the wheel here by showing how to install each of these, as there are plenty of resources out there. The basics are that the database projects (i.e SQL Server Data Tools) are installed as a Visual Studio Workload, and the SSIS, SSRS, and SSAS are installed as extensions (although the SSIS extension comes as an executable rather than a .vsix file).

Who on your team is proactively protecting your

SQL Server estate? If your strategy is rubbing a

let’s talk before something goes wrong.

However, one of the things I discovered is that even after adding the Integration Services extension, it is not very intuitive how to create a new SSIS project. In the past, we had the Business Intelligence Category of project and would just choose it from there. But in Visual Studio 2019, when you go to create a new project, that option does not exist.

Nordvpn 5 year deal. I thought it might be under Extensions, which would make sense because these are installed as extension, but that is not the case either. In fact, nothing shows up when choosing that project type. 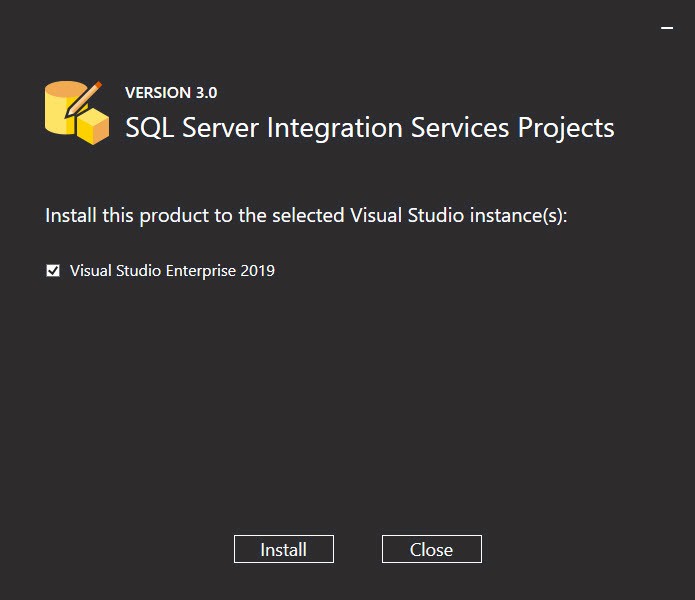 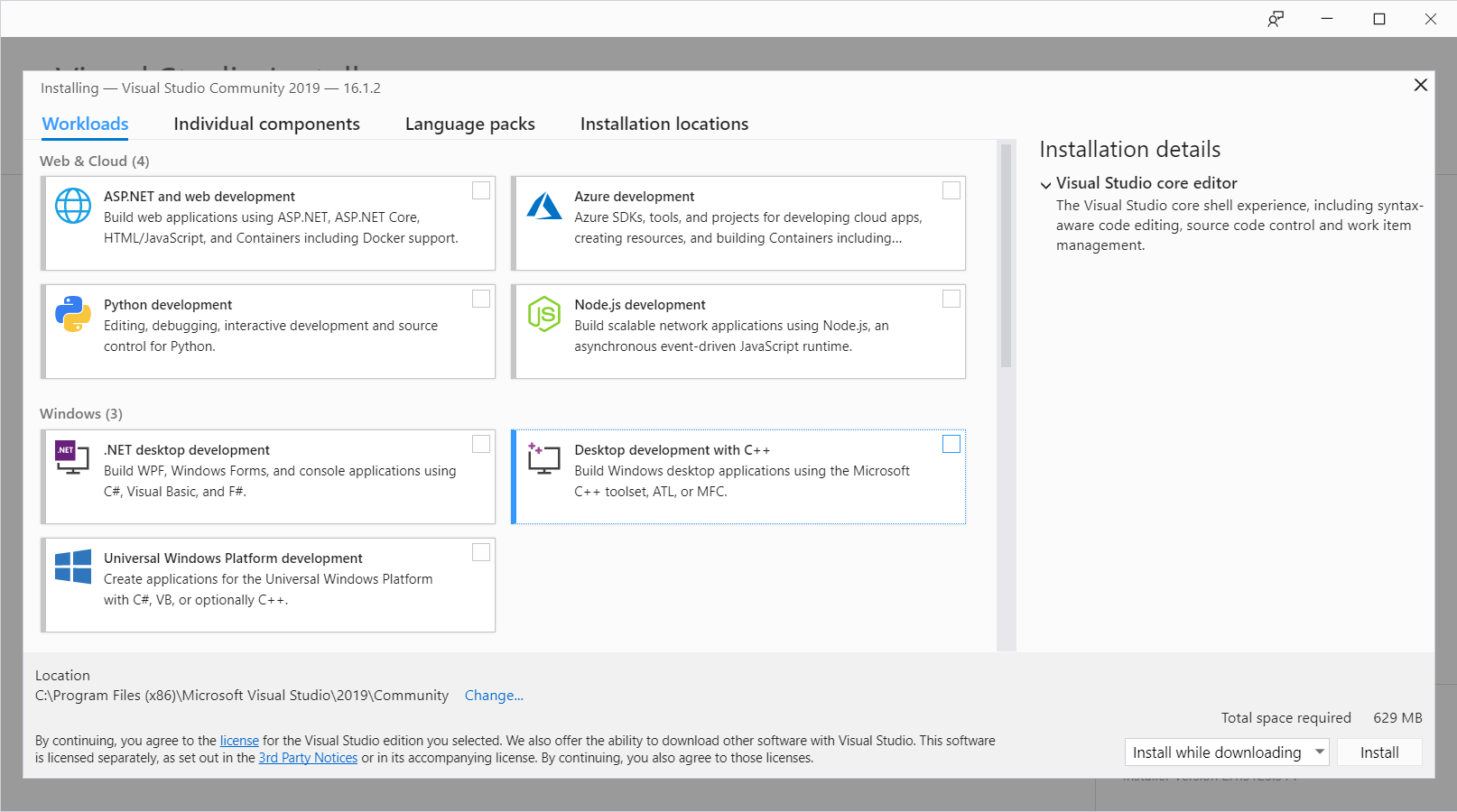 What you need to do is enter Integration Services or SSIS in the search box to find it.

Once you’ve created your Integration Services Project, you’ll see the familiar project layout from prior versions.

The other issue is that some of these things are hard to find. Greg Low does a great job in this article on that one.