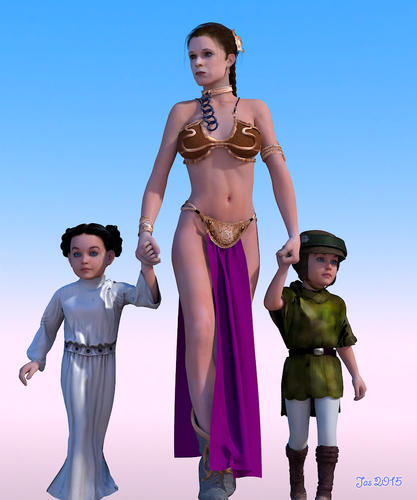 Home/3D Models/Low Poly Models/Science Fiction/Sci-Fi Buildings/Lars Homestead Star Wars Set 3D Model
Royalty Free Editorial Use Only
The intellectual property depicted in this model, including the brand Star Wars, is not affiliated with or endorsed by the original rights holders. This model may not be used in a commercial, promotional, advertising or merchandising manner of any kind unless legal clearances are obtained from the third party intellectual property owners. 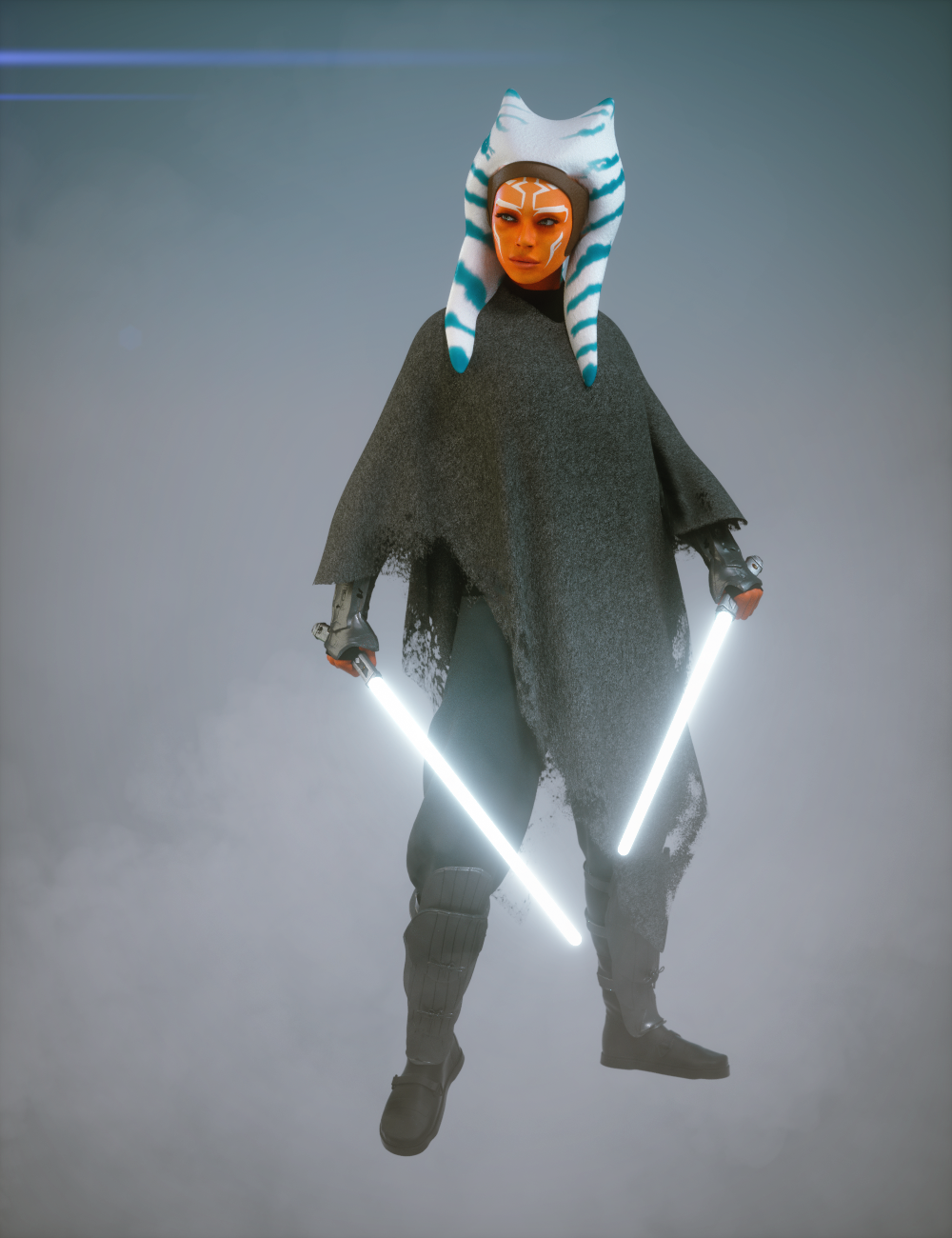 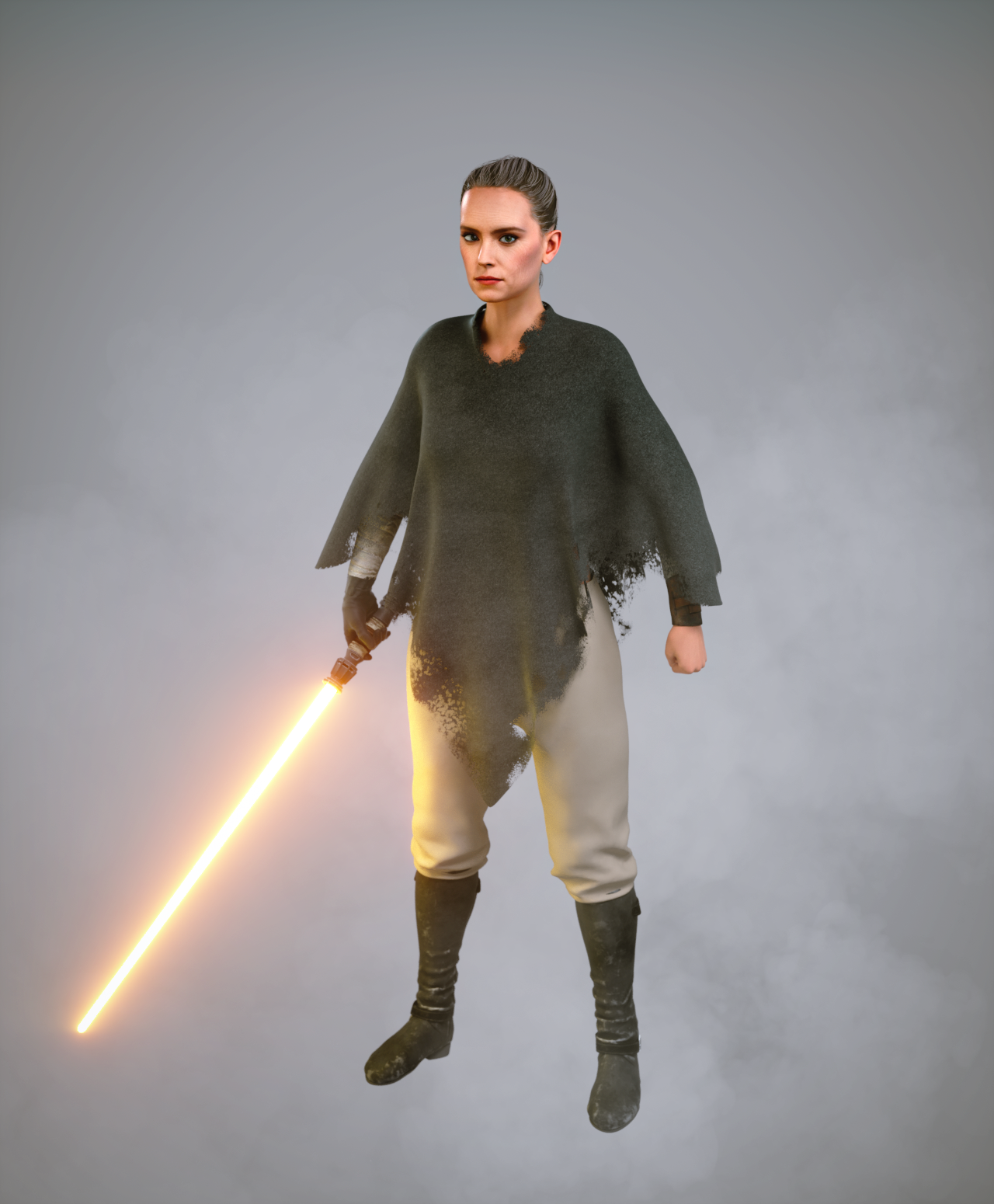 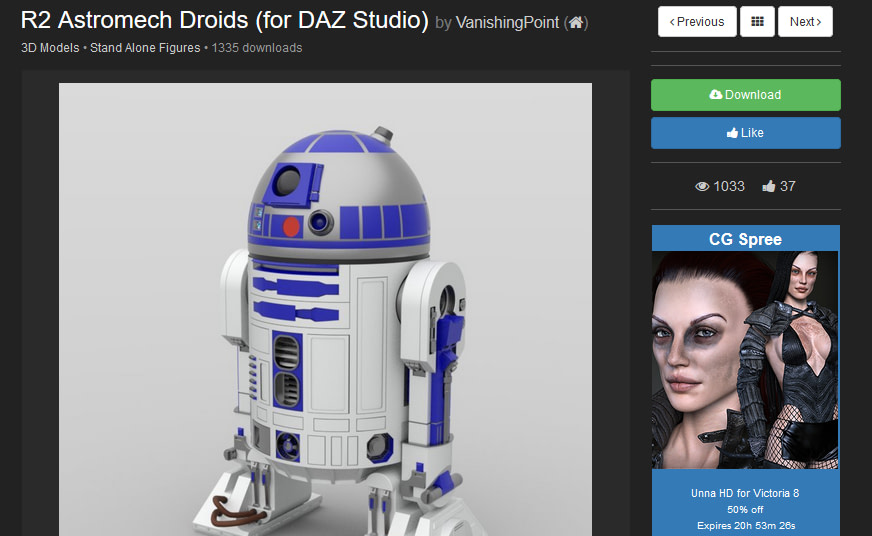 Free 3d models to download from here. Included are separate models of the main domed structure, the lower domed structure and a moisture vaporator (the tower things). Made by me in SketchUp, converted to .obj files via Blender. Textures also included. Sample image rendered in Daz3d. Based, of course, on a movie set for the original Star Wars.
Similar Items
Search Tags
Categories