Cartoonews – Comic Strips (Now and Then)

To celebrate, the great great nephew of original artist, Tristan Bancks, has teamed up with the comic’s current steward, Jason Chatfield, to create a book introducing the larrikin to a new generation.

Comic artist Jason Chatfield is the fifth artist to draw Ginger Meggs – he started 14 years ago at the age of 23 and as far as he’s concerned, it’s a job for life. Copyright is held by Bancks’ family, who choose the cartoonist.

“Every cartoonist who’s done Ginger Meggs has done it until the day he died and I intend to do the same,” Chatfield said.

The Sydney Morning Herald has a feature story about Ginger Meggs and the creators.
And so does The West Australian. 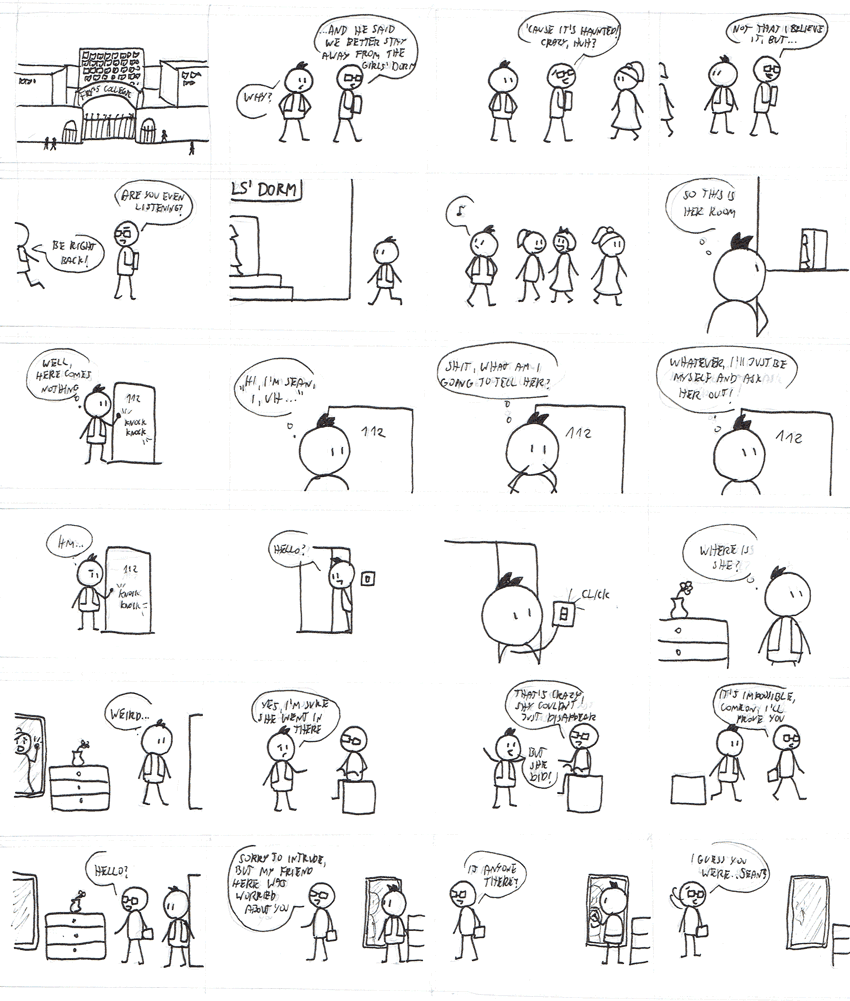 In addition to his comic book lettering, I’ve long known that Ira Schnapp worked for many years on the Superman newspaper strip. The sample above from original strip art of 1948 has his distinctive question mark and characteristic square letters, but when did he start?

Todd Klien takes a look at Ira Schnaap‘s lettering the daily Superman comic strip.
Next up: the Sundays. 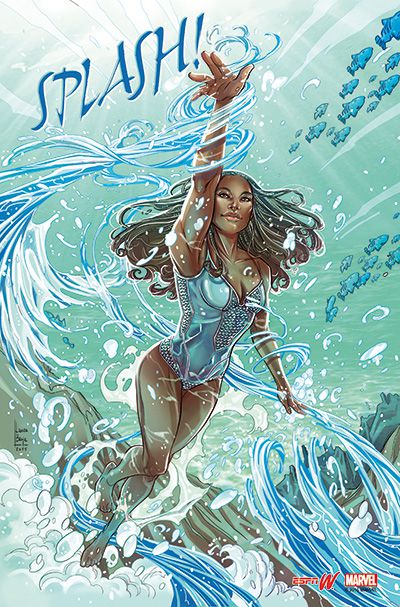 “Adventurous and head-strong,” Mirabal enlisted as a WAC in June 1943, and started basic training at Fort Devens, Massachusetts. She was the only full-time designated artist, commissioned to draw a comic strip for the nationally distributed newspaper AIR WAC. “G.I. Gertie” was “both revolutionary and subversive for its time.”

At long last, I’ve created a home for RETAIL online. After considering a few different options, I ultimately decided to put together my own simple website where fans of the strip can read the comic in its entirety.

[Allan Holtz] was surprised to find, first, that [he had] never done a post about any of the Wheeler-Nicholson offerings, and second, that [he doesn’t] really find that anyone else has, either. The Major’s grand-daughter is on record as working on a full biography of him, but that hasn’t seen the light of day yet. So it’s high time that we shine some light on Wheeler-Nicholson Inc., and that’s what we’ll do over the next series of posts.

Adolescent Comics of a Different Kind