This is an expansion pack for RimWorld. You'll need RimWorld in order to play.

The Empire has arrived. Their refugee fleet settles the rimworld, and seeks allies. Their honor-bound culture wields hyper-advanced technology, while bowing to the ancient traditions of kings and queens.

Colonists can complete quests to earn honor with the Empire. Honor brings Imperial titles like acolyte, knight, and baron. Build grand throne rooms for your noble as they rise through the royal ranks. Dress them in finery fit for a monarch, or the prestige armor of a great warrior. They'll make speeches from the throne, inspiring your people, and play piano, harp, and harpsichord. 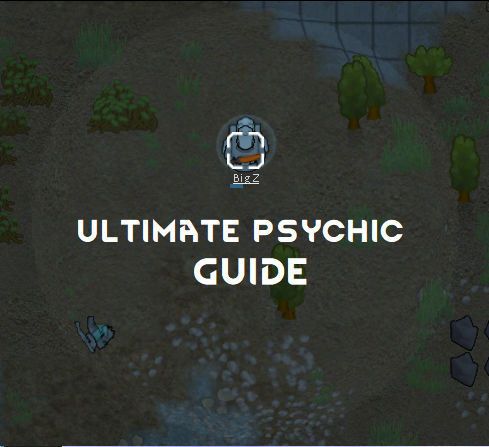 Each title allows you to choose or upgrade an Imperial permit:

There are multiple ways to develop psychic powers. Those who gain Imperial titles recive powers from the ceremonial Imperial bestower. Tribal colonists can commune with the mysterious anima tree to build their psychic link. Or, you can fight the Empire using stolen psychic technology acquired through quests.

There are a wide variety of psychic powers. Some are made for combat:

Psionics are a damage type class, and are a combat class that has an aptitude for psychic sensitivity and must have above-normal sensitivity to become a psionic; however, psionics gain an additional reserve of energy and can combine physical attacks with psionic energy for tremendous results.

Others powers are useful for community management:

Psychic powers require psychic meditation. Each colonist meditates differently, depending on their title, backstory, and traits:

This expansion adds a large variety of quest content. Since RimWorld is a story-generation game, quests aren't fixed like in other games. Instead, the system procedurally generates unique quests with every new game. Different goals, foes, guests, rewards, helpers, special threats, and world conditions combine to create endless varied stories and challenges. Quest givers may even provide special helpers during the quest - for example, a quest may ask you to fight a huge mechanoid cluster, but also include help from elite Imperial cataphracts to make the battle winnable. 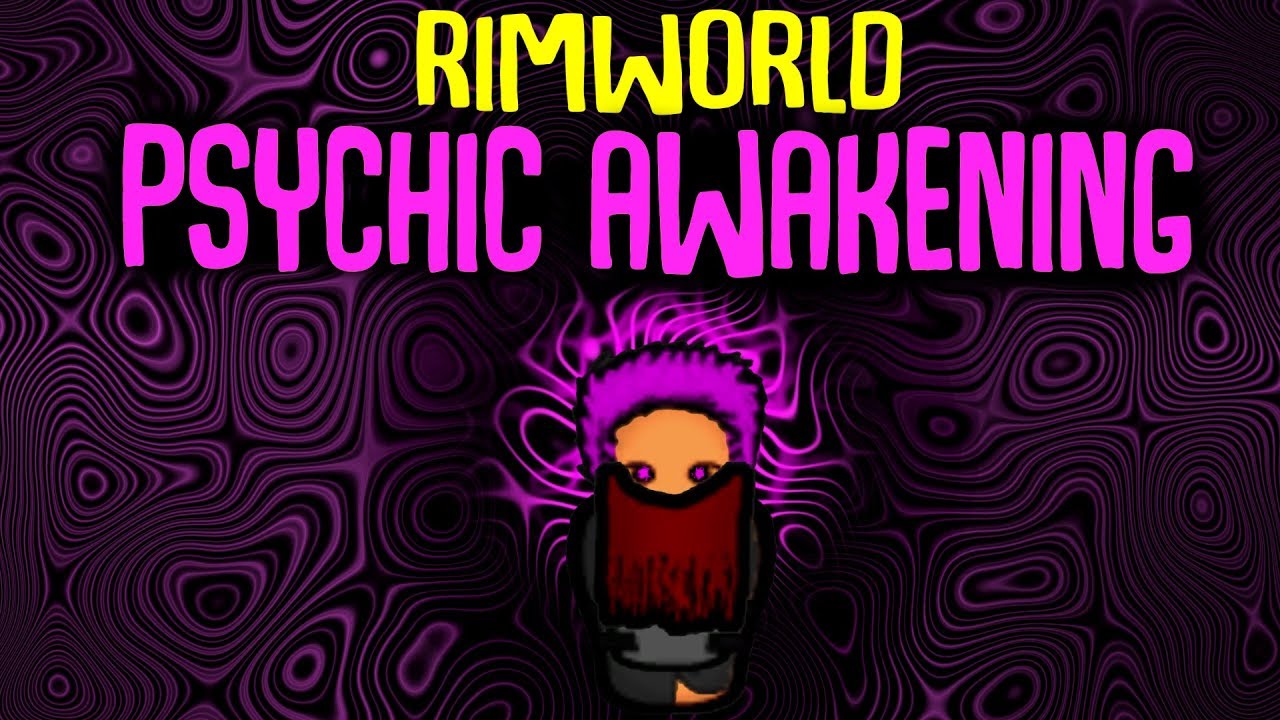 A new endgame quest comes after you have climbed the ranks of Imperial nobility. Host the Imperial High Stellarch and his elite Stellic Guards in your luxurious court, protect them from their enemies, and be invited to leave the rimworld as an honored Imperial guest.

Mechanoids can now create mechanoid clusters - groups of new mechanoid buildings which work together to present a unique tactical challenge.

Mech clusters always appear in an initially dormant state. The player can take the time to decide and execute a plan of attack. This puts the player on the offensive, which contrasts with the defense-oriented fights in the base game. Mech cluster elements include:

Each mech cluster generates with a unique layout, presenting a unique tactical puzzle. Some of them will require a frontal assault. Others may be susceptible to mortar bombardment. You may be able to plant explosives inside the cluster before waking it up. A few can be defeated with a key sniper shot to a critical structure. There are many other tactics. Mech clusters can even be used to your advantage if you can lure foes or undesired allies into them.

This expansion adds a ton of new gear. Some of them are unlocked through new techprints, which are special technology items acquired by quests, trade, or theft.

Persona weapons are unique melee weapons with built-in personalities. Bonding to one is a lifelong commitment. Each one has individual personality traits that give it special powers and quirks:

This expansion includes a new full album worth of new music by Alistair Lindsay, composer of the original RimWorld soundtrack.

This expansion pack can be immediately registered on your Steam account through the automated Steam registration system. This works if you bought the base game here, or on Steam.