Under all the next-generation console and graphics card hype, the humble Ragnorium is in danger of going unnoticed. This isometric crafting and survival sim is perhaps willing to fly slightly under the radar since it's only entered Steam Early Access today, but I'm not having that. Not only has Ragnorium: Planet Recolonization Odyssey (it's full name) made believers out of publisher Devolver Digital, its Dune-meets-Rimworld aesthetic is making a believer out of me.

With a calm, steady camera, Ragnorium's video starts with a drone-height flyover of the planetary surface. Sandy wastes push up against palm-tree-dotted coasts. Giant billboards are repurposed as head-on-a-pike warning signs. Hollowed-out tanks and long-range artillery vehicles remind you of that Albert Einstein quote that goes, 'I know not with what weapons World War III will be fought, but World War IV will be fought with sticks and stones.' Because among the brambles and alien wormy things squiggling around, your job is to seed this planet once again with colonizers. 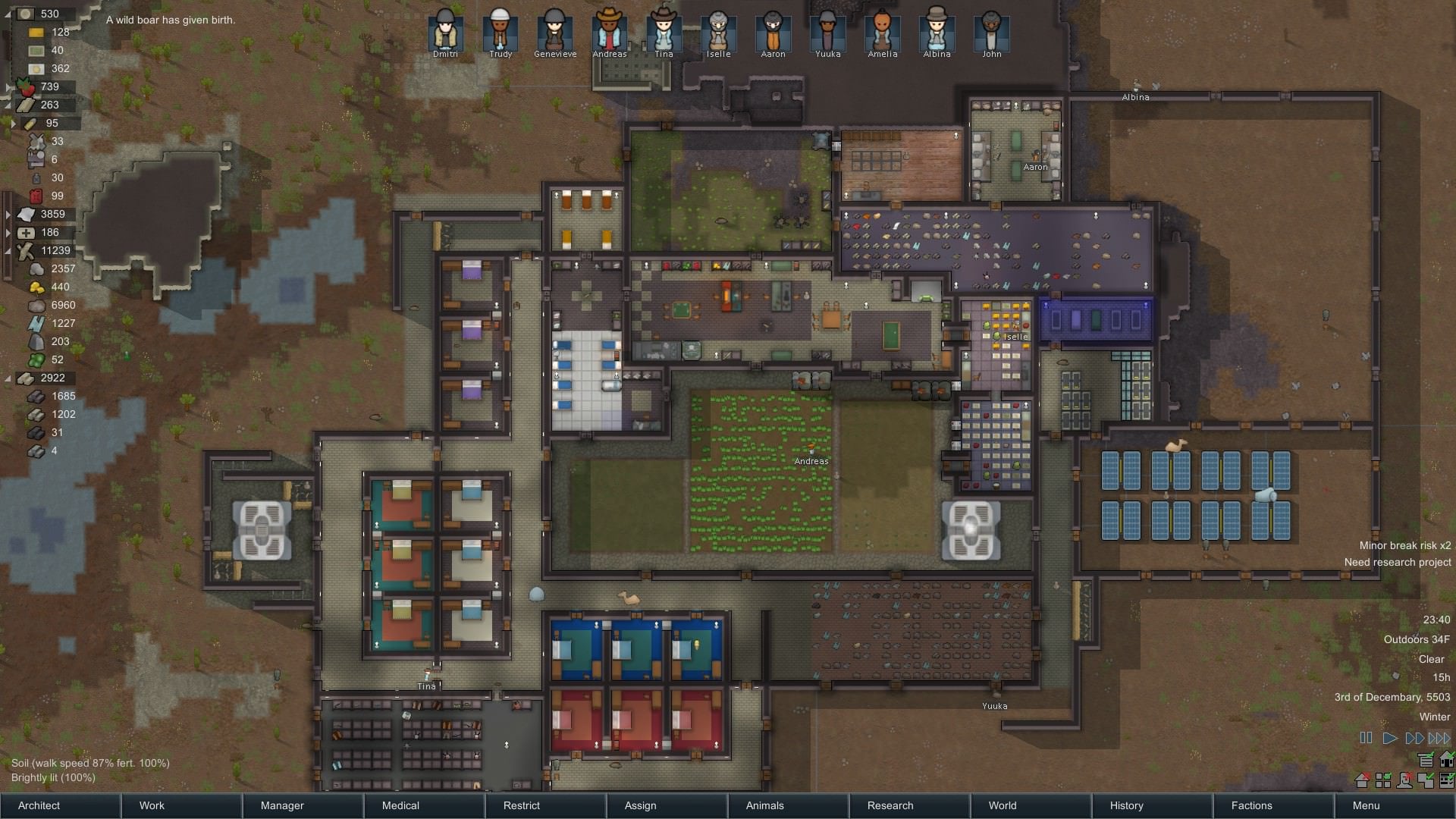 The longsword is a melee weapon in RimWorld that does a large amount of damage. Even a humble club can often do the job better than a longsword against these armors. Can do rimworld for nba 2k17, elder scrolls online, minion masters and soma. Can offer Hades for black mesa, a hat in time and tower unite. Can also offer superliminal.

Fired off from a mothership in low orbit, three pods shoot off and hit the surface. You're on the burning ground, chopping wood, building encampments, salvaging structures, and, all goes well, thriving in this planet recolonization odyssey. From the little gameplay I've seen, my Rimworld comparisons are hopefully apt. You're basically starting off naked and afraid, and reforming the local area into something once again inhabitable for human life. The Angelo Badalamenti-style soundtrack—all eerie, alien synths—is pitch perfect, too. 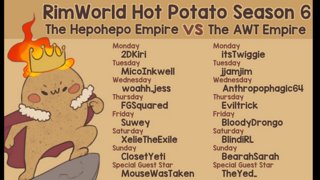 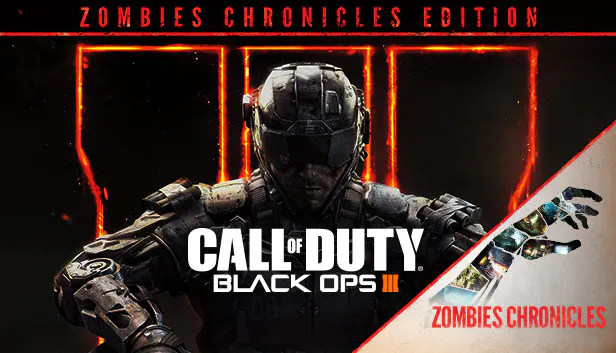