In some cases, direct play is not performed due to subtitles, and transcoding is required, despite playback as original.

But many people who use Plex often only care about the Plex server but don’t think about the device that plays the Plex. Although Plex is heavily influenced by server settings, plex clients and devices are much more important.

First, the subtitle formats supported by Plex are as follows.

Plex's trailer feature also supports displaying trailers from a URL - the metadata agent just needs to add the relevant URL at which Plex can reach the trailer. If we added support for this, it'd mean that user who don't have the trailer as a file can also benefit from having the trailer available.

However, if the playback device does not support the caption even if Plex supports, Plex will transcode it.

Two major devices are devices for most of Plex users. (1) TV, (2) smartphone.

For TVs, there are many different types of subtitles that can be played. Google search using keyword like “the supported subtitle format for LG Smart TV”Antonio lopez artwork. shows the default subtitle format supported by LG Smart TVs. (See the manufacturer’s website for the most accurate information)

For LG Smart TVs, the supported subtitles are SMI, SRT, SUB, ASS, SSA, TXT, and PSB formats. Most of Koraen are using SMI Subtitles format and LG TVs support that.

Therefore, SMI subtitles are “basically supported” on the Plex run by LG TV. If your plex application on LG TV transcode your videos, it is likely to be a different problem, not a subtitle. (It is likely to be an video format or audio format not supported by TV)

I couldn’t test the Apple devices because I don’t have any. So, here’s a description of the Android device.

In other words, only WebVTT, SRT, SAA, and ASS formats can be played directly on the Plex Android app. Therefore, your device always transcode SMI subtitle files.

Note: As I mentioned above, “SMI files are unconditionally transcoded in Plex application” is not true. It depends on the device you use. 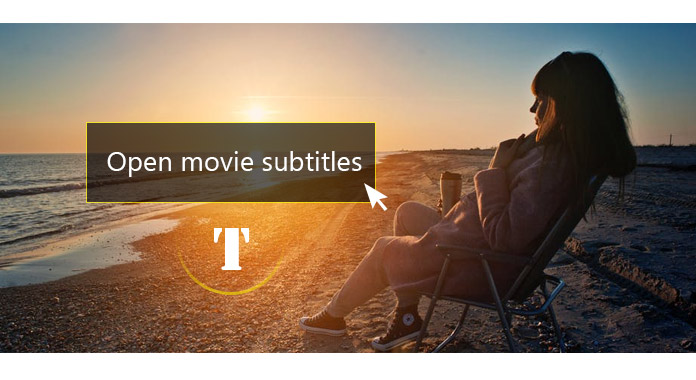