Best answer: No, the ASUSTOR AS6508T is not a good NAS for Plex, simply because its Intel processor is too weak for transcoding.

Not the best from Intel

Intel's Atom C3538 (clocked at 2.1Ghz) isn't a particularly powerful processor. It's 64-bit, has multiple cores, and doesn't have an issue with maintaining its rated clock speed, but there simply isn't enough performance here for 4K on Plex. Unfortunately, the ASUSTOR AS6508T has this processor, making the NAS for Plex a hard sell.

The issue with the ASUSTOR AS6508T is that it's an incredibly capable NAS aside from the CPU. I'm talking dual 2.5Gb and 10Gb LAN ports. That's madness for a consumer-grade NAS for the home and small office, but all these features are focused on file storage as opposed to media consumption.

One should aim for an Intel Celeron CPU at the very least. The latest Celeron processors in NAS models are capable of transcoding even 4K content without much of a stutter, though that's a single stream mind you. This isn't something you can hope for with NAS models that rock six bays or more. The majority of them come with this lesser CPUs.

Choosing the right NAS for Plex

Picking up a better-equipped NAS for Plex is a must if you plan on streaming plenty of 4K content. Pick a smaller NAS with up to 6 bays, and you should be able to score a decent Intel CPU. Something like the Synology DS1019+ would be a better fit. You only sacrifice three bays, still allowing you to install plenty of storage capacity.

This NAS, for instance, has an Intel Celeron J3455 CPU (clocked at between 1.5 and 2.3 GHz) and is a much better fit for Plex playback. It even supports 4K transcoding with positive results. This NAS also supports expansion, so don't worry if you feel the five bays a little restricting to begin with.

You're going to need the ASUSTOR AS6508T to upgrade the RAM. If you're looking for an 8-bay NAS with M.2 SSD slots and an Intel processor, this is a solid example. It's a killer mid-tier NAS for the home or small office.

The Synology DS1019+ is better suited to Plex media simply because it has a far better Intel processor with better hardware transcoding support.

Decoding vs. transcoding 4K media with Plex on the DS420+

There's a substantial difference between the decoding and transcoding of media, especially 4K. The former requires the simple processes of the NAS streaming the said file to a compatible device like a PC. The receiving device simply needs to support the format the file is stored as. The Intel Celeron J4025 CPU inside the DS420+ barely has to do much work to achieve this. 4K is bliss when everything supports the same file.

The issue becomes apparent when you try and transcode 4K media. When your TV or receiving device doesn't support the filetype, the DS420+ would need to transcode the file into one it does for streaming. This is when the CPU needs to really do some work. This NAS and the processor can technically transcode 4K content, but it's not perfect, and you will encounter stuttering if other tasks are running on the NAS.

The Synology DS420+ comes with the Intel Celeron J4025 CPU, a dual-core processor without Hyperthreading. It's clocked at 2.0GHz with a boost speed of 2.9GHz. To break through this jargon, it's a reasonably powerful CPU for a NAS. The issue comes with transcoding 4K content, which is incredibly CPU intensive.

The DS420+ isn't a budget-friendly NAS, but if you want to do some intensive tasks like 4K transcoding, you'll, unfortunately, need to spend more. QNAP has a good selection of NAS models with Intel Core i3 and i5 processors. These CPUs are vastly more powerful than Celeron processors, making 4K transcoding a far easier goal to achieve.

One factor to keep in mind when it comes to hardware transcoding is you need Plex Pass to do it with the Plex Media Server. If you only have a free account, you'll need to rely on software transcoding. You may encounter some buffering or other related issues if relying on this method.

Paying out for Plex Pass will ensure you're taking advantage of the hardware you have available. You have the choice of three plans: $5 per month, $40 annually, or $150 for lifetime access. The one-off payment of $150 would save you a lot of money in the long run, especially if you have everything set up for years of use.

Synology gave the DS418 a refresh for 2020, throwing in a new faster Intel Celeron J4025 processor and DDR4 RAM. It's a great little server that can even run Plex.

You can do everything and so much more 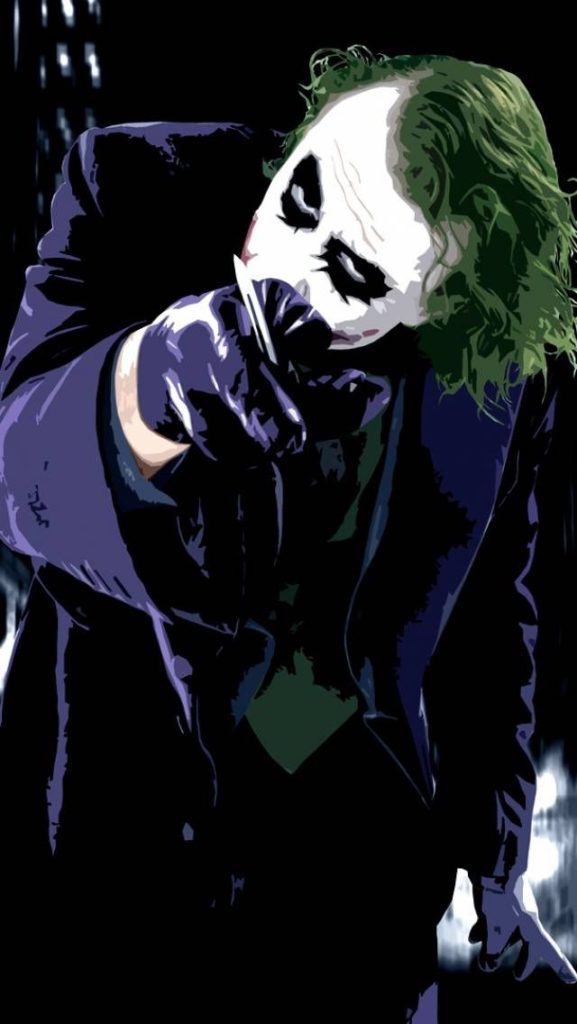 Nas For Plex 4k Vs

If you have a budget that could cover the expense of the QNAP TVS-882 and need a server that can handle larger 4K movies, look no further than this NAS. It has an Intel Core i3-6100 processor, but QNAP does have models available with i5 and i7 CPUs if you need even more performance.

Cast With Chromecast. If you have a Chromecast dongle or a TV with built-in Chromecast. I show you how to connect wirelessly and screen mirror your Samsung Galaxy S10, S10E and S10 Plus to a LG Smart TV. From here everything on your phone will b. Most LG phones are equipped with screen share and other content sharing technologies. If you are using Android 4.0 and above, the phone may come with a screen share feature. Ensure that your mobile device and the TV are connected to the same Wi-Fi. The answer is in the name: screen mirroring. This feature lets you mirror what’s on your phone’s screen to a bigger screen, like a smart TV. Exactly what’s showing on your phone will appear on the TV, whether it’s a video, a photo, or a Settings menu.

Plex is an excellent platform for managing, storing, and streaming all your multimedia, including 4K movies. The Plex Pass adds a whole number of benefits that are handy for a NAS owner.