Laravel has recently released its latest version in the market. The release of the Laravel 7 version has become a buzz in the market. Though this is not an LTS version, it is loaded with features like several bug fixes, usability improvements, and much more. It is a Laravel 6.0 upgrade and has introduced Laravel sanctum, fluent string operations, developer-focused HTTP client, and other loads of improvements. The Laravel development Company is promising with new updates every six months once. Each update has been more efficient and competent than the previous one. Likewise, Laravel 7 is also a promising framework that is better than the larval 6 frameworks. Let’s take a look at Laravel 7 new features.

The Laravel framework follows semantic versioning along with its other first-party packages. The major framework updates are released every 6 months. Meanwhile, more and patch releases are released every week. For LTS versions like Laravel 6, the bug fixes were given for two years and security fixes for 3 years. However with the new Laravel 7, the bug fixes are only till September 3rd, 2020 and security fixes till March 3rd, 2021.

The features of Laravel 7

Laravel airlock or the Laravel sanctum

The Laravel airlock feature has made authentications for mobile systems, single-page applications, and simple token-based API applications easy. With this feature, every user of your application can create or generate multiple API tokens for their account. It is highly useful for the effective generation and management of the token. The tokens have the ability to specify which actions the token is allowed to perform.

This feature was contributed by Taylor Otwell. Laravel already has a variety of built-in cast types but when there are occasional needs to define specific casts Laravel 7’s custom eloquent cast comes to aid. With the Laravel 7 feature, you can define a class that implements the cast casts attributes interface. The classes that implement the interface should define a get and set method. The get method is responsible for transforming raw data into a cost value from the database. On the other hand, the set method is responsible to transform the cost value into the raw value to be stored in the database.

The Laravel 7 Update has a better routing compared to the Laravel 6.0 update. It will give a 2x faster speed compared to Laravel 6. This is done using route caching. One of the best features that are responsible for higher speed is route model binding using which u you can bind your model with your route. Laravel 7 has new methods to match compiled, caching routes that have been cached using route: cache artisan compounds.

Laravel 7 has developed a new HTTP client to improve the developer experience. With the expressive and minimal API, you can quickly request outgoing HTTP to communicate with other web applications. It is mainly developed to request API endpoints. The wrapper around the guzzle focuses on the most commonly used cased and developer experience. 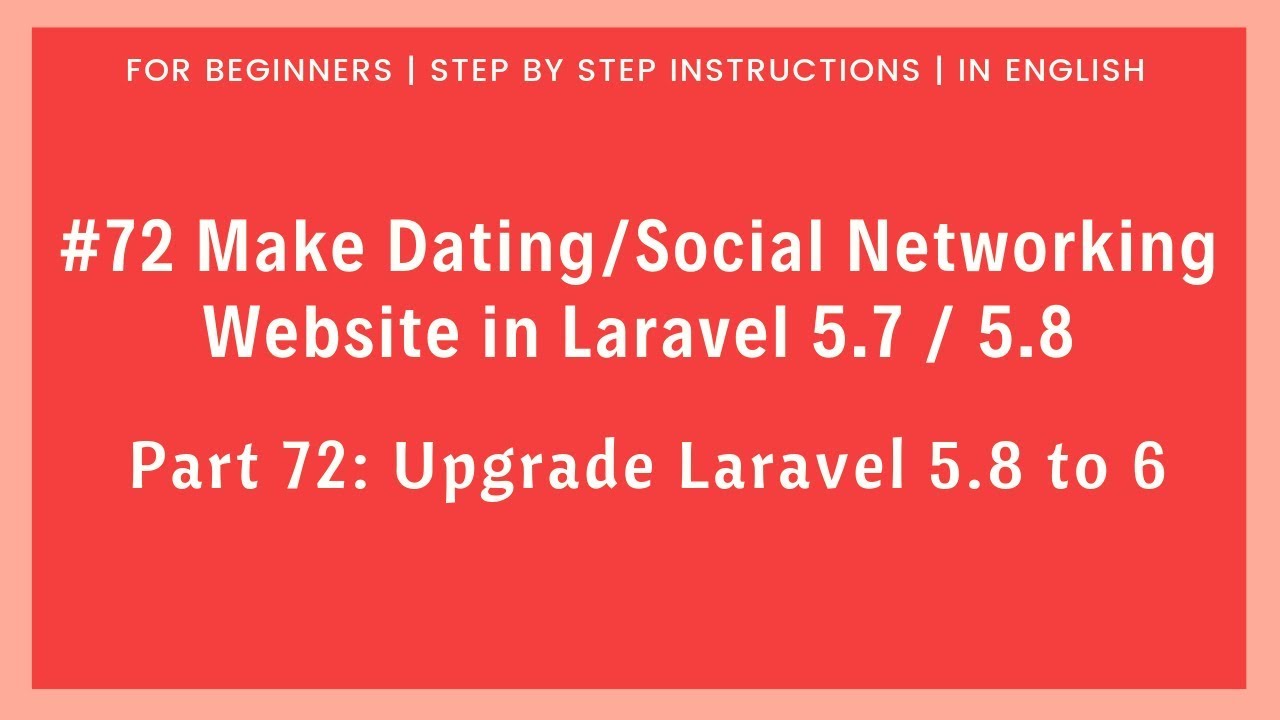 The Laravel 6 has illuminatesupportstr class which provides many string manipulation functions. The latest Laravel 6 update has a more subject-oriented, manipulation library that tops these functions. Using the str:: of the method, you can create a more fluent illuminateSupportStringalbe object. There are varieties of methods that can be chained to the object to manipulate the object.

When you wish to resolve an eloquent cash model using other than id, you can specify the column in the route parameter definition with Laravel 7.

With Laravel 7 you can configure multiple mailers for a single application. Each mailer that has configured within the mail configuration will have its own options and unique transport. This allows your application to use different emails to send certain messages. For instance, your app can use Postmark to send transactional emails and to send bulk mail use Amazon SES. You can use the mailer method to send messages using a specific configuration. However, by default, Laravel will use the configured mailer as default in the main configuration file.

In Laravel 6, the database queue was not considered powerful enough for production usage due to the deadlocks. But Laravel 7 has overcome this by providing improvements for applications using MySQL 8+ as their database-backed queue. Now, with the “for update skip locked” clause and other enhancements of SQL, the database driver is used in a higher volume production application.

The new Laravel 7 framework is a robust upgrade to Laravel 6 with which your website will receive the overhaul that it deserves. The advancements and the pile of features Laravel 7 improves both user and developer experience. It promises better security, improved performance, and future-ready features and multilingual services. These benefits help the developer to build an application that is unique, exceptional, and outstanding.

Laravel Upgrade From 5.8 To Latest

Multilingual: a multilingual website can reach an audience beyond the geographical barrier which becomes effortless with the Laravel 7 PHP framework.

Upgrade your Laravel old version to the latest version and improve your app to be solid and top-notch. Get your hands on Laravel 7 and reach more audiences with an outstanding application.