For the past few months, Kitware Inc. has been working with the gRPC team to improve gRPC’s CMake support. The goal of the effort was to modernize gRPC’s CMake build with the most current features and techniques CMake has to offer. This has improved the user experience for gRPC developers choosing to use gRPC’s CMake as a build system. During the effort the CMake build was looked at as a whole, and CMake related issues in GitHub were explored and resolved. A number of improvements were made that will give developers and end users a better experience when building gRPC with CMake.

One of the more exciting changes is the ability to seamlessly add gRPC to any CMake project and have all of its dependent libraries built using a simple CMake file. Prior to our recent changes this was a multi-step process. The user had to build and install each of gRPC’s dependencies separately, then build and install gRPC before finally building their own project. Now, this can all be done in one step. The following CMake code clones and builds the latest stable release of gRPC as documented here:

At configure time CMake uses git to clone the gRPC repository using the specified tag. Then gRPC will be added to the current CMake project via add_subdirectory and built as part of the project. 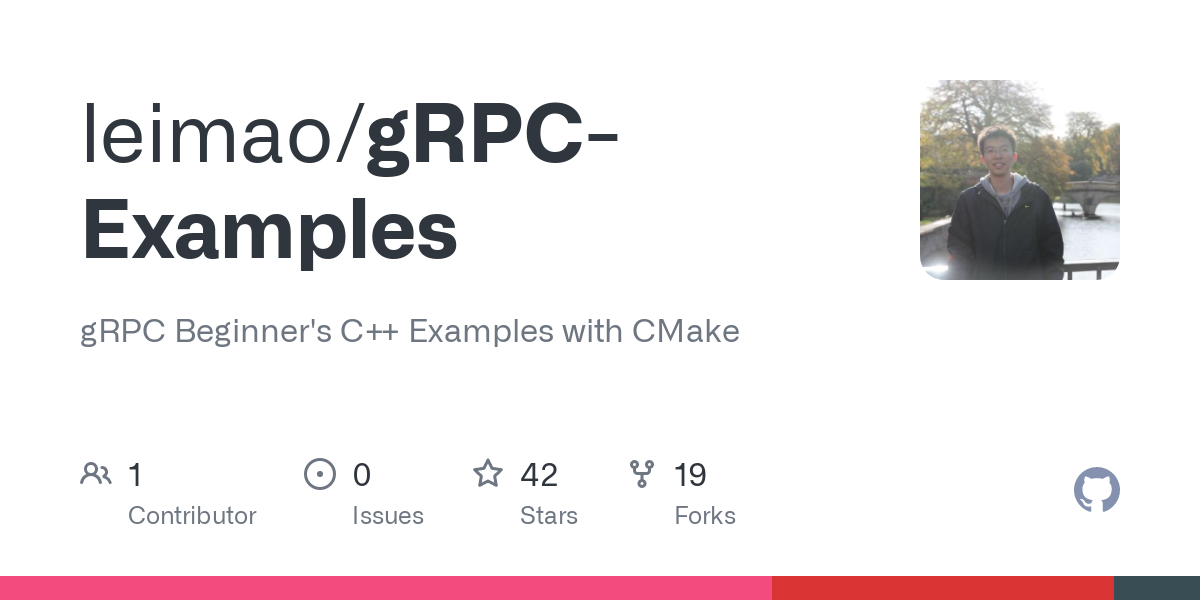 We have addressed many of the CMake-related issues on GitHub, with bug fixes, documentation updates, and new features. All the fixes and features are available starting from gRPC 1.28.0 release.

As a bonus, there is one extra change that wasn’t technically part of this effort, but also contributes to simpler and easier cmake build:

TL;DR: Always set a deadline. This post explains why we recommend being deliberate about setting deadlines, with useful code snippets to show you how.

When you use gRPC, the gRPC library takes care of communication, marshalling, unmarshalling, and deadline enforcement. Deadlines allow gRPC clients to specify how long they are willing to wait for an RPC to complete before the RPC is terminated with the error DEADLINE_EXCEEDED. By default this deadline is a very large number, dependent on the language implementation. How deadlines are specified is also language-dependent. Some language APIs work in terms of a deadline, a fixed point in time by which the RPC should complete. Others use a timeout, a duration of time after which the RPC times out.

In general, when you don’t set a deadline, resources will be held for all in-flight requests, and all requests can potentially reach the maximum timeout. This puts the service at risk of running out of resources, like memory, which would increase the latency of the service, or could crash the entire process in the worst case.

To avoid this, services should specify the longest default deadline they technically support, and clients should wait until the response is no longer useful to them. For the service this can be as simple as providing a comment in the .proto file. For the client this involves setting useful deadlines.

There is no single answer to “What is a good deadline/timeout value?”. Your service might be as simple as the Greeter in our quick start guides, in which case 100 ms would be fine. Your service might be as complex as a globally-distributed and strongly consistent database. The deadline for a client query will be different from how long they should wait for you to drop their table.

So what do you need to consider to make an informed choice of deadline? Factors to take into account include the end to end latency of the whole system, which RPCs are serial, and which can be made in parallel. You should to be able to put numbers on it, even if it’s a rough calculation. Tony bianco shoes online. Engineers need to understand the service and then set a deliberate deadline for the RPCs between clients and servers.

In gRPC, both the client and server make their own independent and local determination about whether the remote procedure call (RPC) was successful. This means their conclusions may not match! An RPC that finished successfully on the server side can fail on the client side. For example, the server can send the response, but the reply can arrive at the client after their deadline has expired. The client will already have terminated with the status error DEADLINE_EXCEEDED. This should be checked for and managed at the application level.

As a client you should always set a deadline for how long you are willing towait for a reply from the server. Here are examples using the Greeting servicefrom the Quick start pages:

This sets the deadline to 100ms from when the client RPC is set to when the response is picked up by the client. 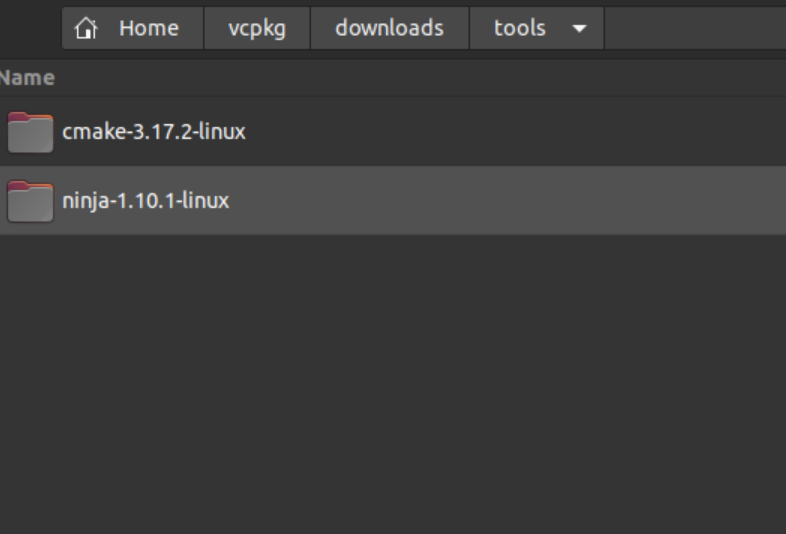 On the server side, the server can query to see if a particular RPC is no longer wanted. Before a server starts work on a response it is very important to check if there is still a client waiting for it. This is especially important to do before starting expensive processing. 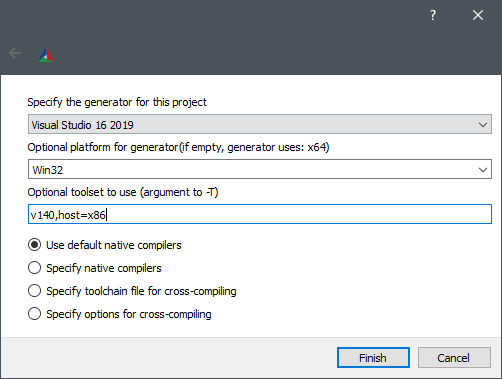 Is it useful for a server to continue with the request, when you know your client has reached their deadline? It depends. If the response can be cached in the server, it can be worth processing and caching it; particularly if it’s resource heavy, and costs you money for each request. This will make future requests faster as the result will already be available.

What if you set a deadline but a new release or server version causes a bad regression? The deadline could be too small, resulting in all your requests timing out with DEADLINE_EXCEEDED, or too large and your user tail latency is now massive. You can use a flag to set and adjust the deadline.

Now the deadline can be adjusted to wait longer to avoid failing, without the need to cherry-pick a release with a different hard coded deadline. This lets you mitigate the issue for users until the regression can be debugged and resolved.