Buy Crusader Kings 3 Royal Edition @ up to 50% off.
Also check out weekly deals.

Installing mods in Crusader Kings 3 is very easy. In this quick guide I am going to show you 3 ways (4 actually) that you can use. One of them is installing manually, which I do not recommend unless you really have to. You’d generally only do this if maybe a mod is not available anywhere else officially but on some 3rd party forum etc.

The other two ways (STEAM & Paradox Plaza) can be used jointly, so you don’t have to go one or the other. Combine them in case that there are mods that you want that aren’t available on both platforms.

Official website is very easy to use. Make an account and make sure you’re logged in. Find the mod that you want added to your game, make sure you’ve got the latest version selected and then Subscribe to it. It will be downloaded by the launcher next time you open it up.

Now you also need to enable a mod for your playset (more on playsets below) and that’s it. You’re done. The mod will start with the game when you select a playset in the launcher that has it enabled. 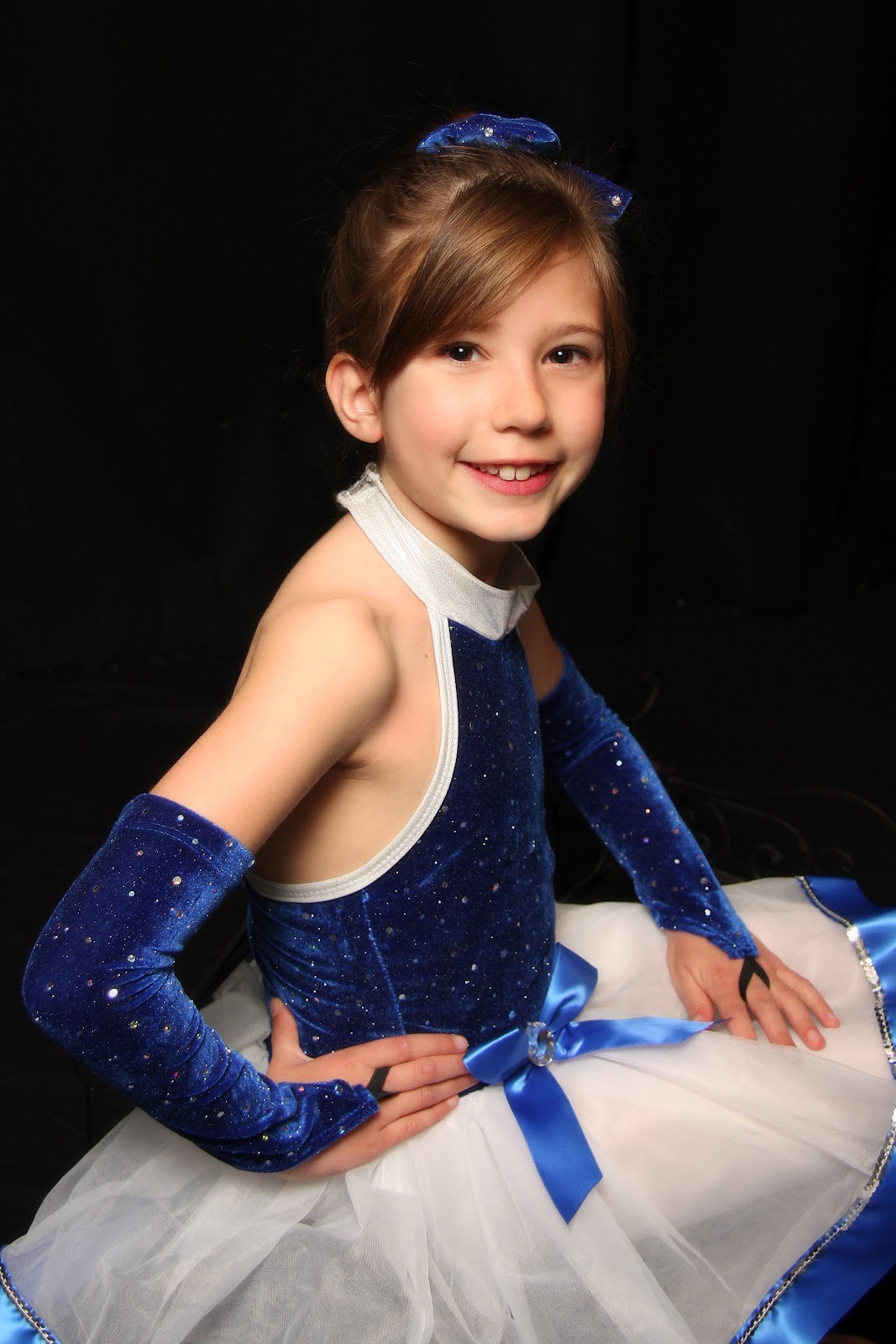 This method is just as easy as the first one. Open STEAM, go to Library, click on Crusader Kings 3 and go to Workshop. Find some mods that you want to use and simply Subscribe to a mod you’d like downloaded.

It should become available in the launcher for you to enable/disable. It’s that easy.

I do not use Xbox Game Pass but I went ahead and did a bit of research to provide you with something that should help.

Check out this guide for Xbox Game Pass.

To install a mod manually, download the packed archive and extract it. Create a new folder and place all the contents inside it, except the .mod file.

Open that file in Notepad and add another line to the parameters group:

Where folder-name is the name of the folder you made prior to putting all contents inside it. Save & close the file.

Now go to Documents > Paradox Interactive > Crusader Kings 3 and create a mod folder inside there. If you never installed mods before, it won’t be there by default so you’ll have to make it.

Put the stuff you just made inside there and go back to the launcher. Add the mod to your playset and enable it. You should be good to go.

Watch my video if you’re confused, I go through the steps there.

What are Mod Playsets?

Playsets are simply an additional layer of organization that you can apply to different mod(s) and groups of mods.

For example, if you enable some mods in your initial playset, then they will always start when you go to play that playset. To prevent them from running, you’d have to manually disable them from the playset. To speed this up, you’d simply create another playset and enable those mods there. Then every time your launcher starts, select the playset that you want to play and you’re good to go.

Another example would be installing a mod that fully converts the game into maybe Game of Thrones style campaign. You might not want this running always so you’d simply create a GoT playset and enable that mod (and any other you want) in that playset only.

I personally only use 2 small mods so I always have them enabled and as a result I don’t need any extra playsets. The mods I use are Better UI Scaling & Brighter Text Colors. First one is available on both Paradox Plaza & STEAM, 2nd only on STEAM (at the time of writing this).

Also, when you enable mods, achievements and ironman mode will be disabled. Achievements are pretty self-explanatory, so if you don’t care about those, no biggie. Ironman mode is a more hardcore version of the game where you cannot switch rulers or manually save the game when you want. So if that’s something that you want to play, then definitely create a separate playset for your mods.

If you have any questions, feel free to leave a comment either here or in the comments area of the video I embedded at the top.

Want to know more about Crusader Kings 3? Check out my other CK3 Guides & CK3 Playlist on Youtube.

Don’t forget to subscribe and turn on the bell icon for more.