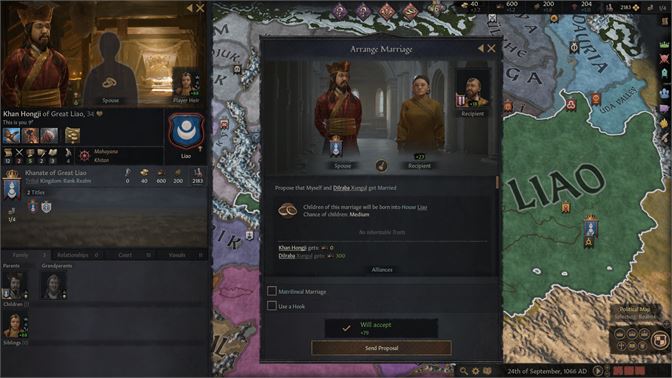 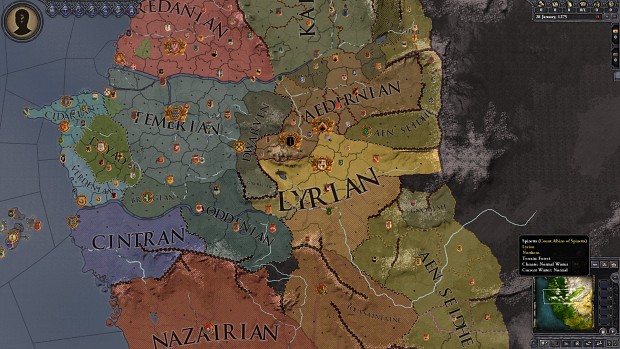 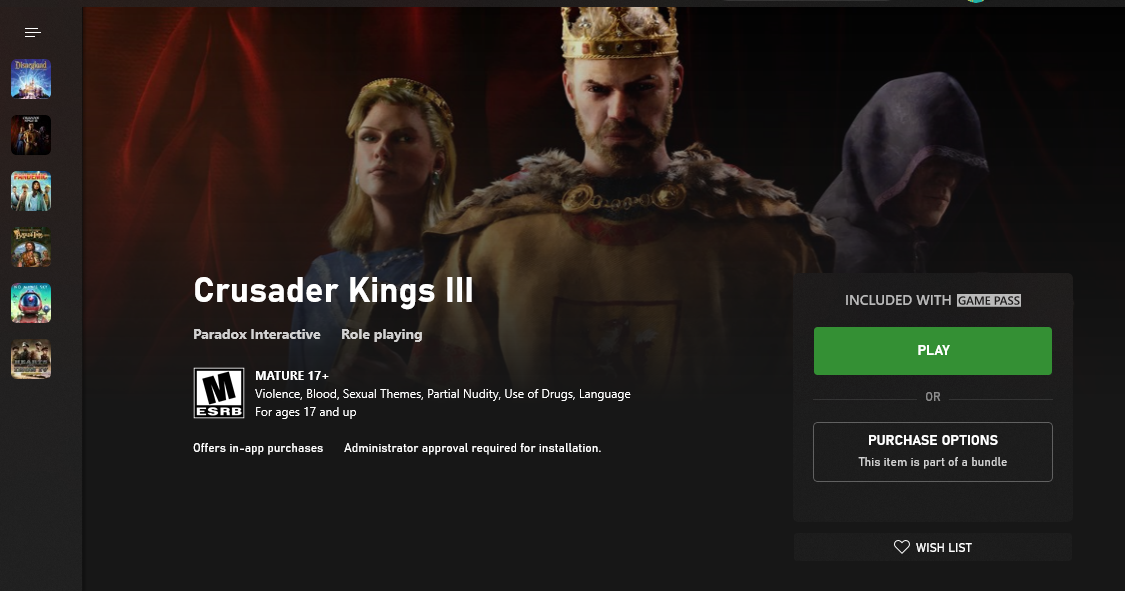 Crusader Kings 3 is currently available on PC, but will it ever be available for console players in the future? Here's what we know so far.

Paradox Development Studio's Crusader Kings 3 is a grand strategy game set in the Middle Ages. It's a challenging and difficult adventure that finds you running a kingdom from the Viking Age to the Fall of Byzantium, which as you can imagine isn't easy. Five times larger than the previous Crusader Kings, it's a massive game that will take dozens of hours to completely understand, but it's well worth putting in the time.

Right now, the game is available to PC, but it's infectious in the way that watching several different generations of kings and queens making decisions, marrying, having children, getting the Bubonic plague, and generally being awful people (for the most part) is addictive.

Not all gamers have the luxury of playing the game, however, since it's on PC. Is it going to be coming to consoles soon? We've got all the information you need about whether Crusader Kings 3 will be on consoles.

Is Crusader Kings 3 coming to consoles?

Typically, strategy games like this one are best left on PC since they're easiest enjoyed with a mouse.

Currently, Crusader Kings 3 is already available on PC. You can play it on Xbox Games Pass for PC, as well as Steam.

Crusader Kings 3 was released on Xbox Games Pass for PC on September 1.

What about Xbox One, PS4, or Switch?

Unfortunately, it seems there are no further plans for the game to head to additional consoles at the moment. However, with next-gen consoles on their way out, it's very possible this could change in the future. 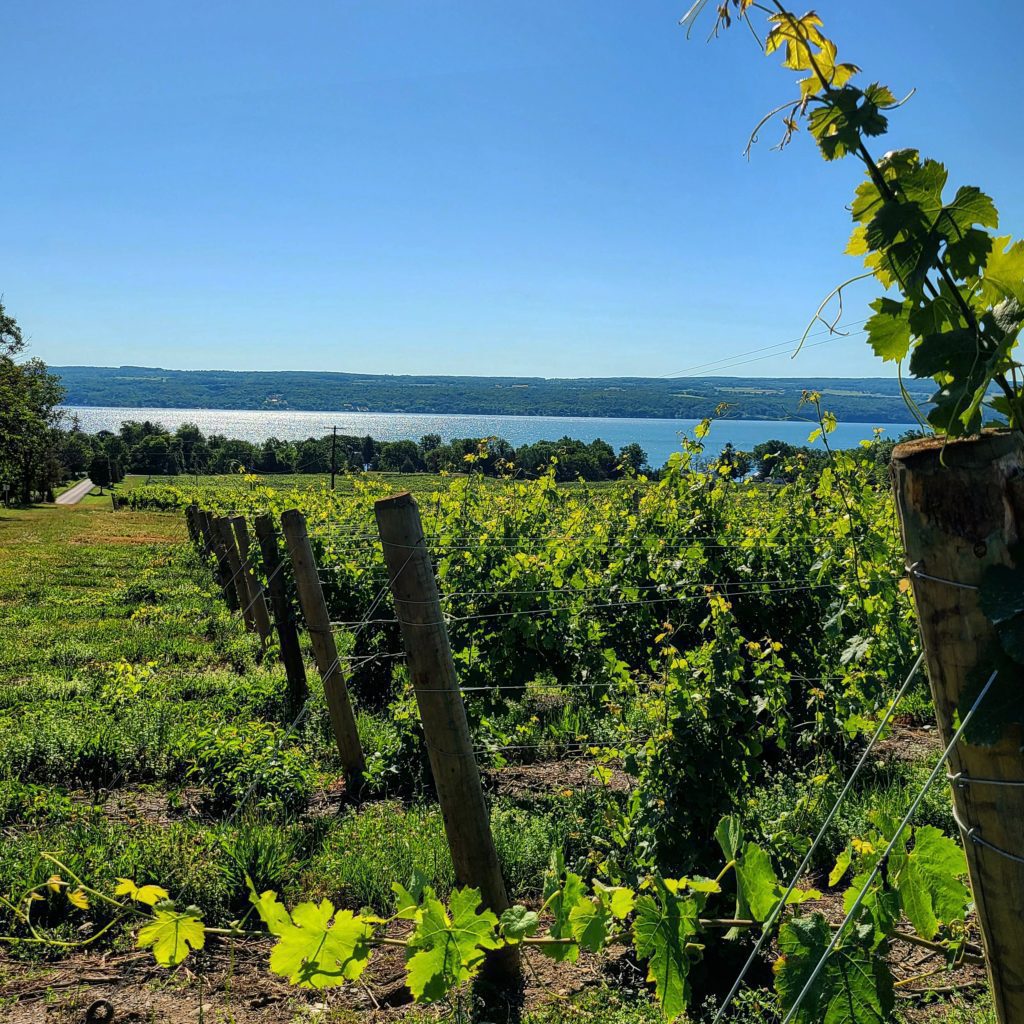 If you decide to play the game on PC, you can play it free via Xbox Game Pass for PC as long as you're paying a monthly membership fee. You'll have to pay a one-time fee on Steam if you'd like to purchase the game there.

Have more burning questions about Crusader Kings 3? Check out the SteelSeries Discord to ask anything you want related to running a kingdom. 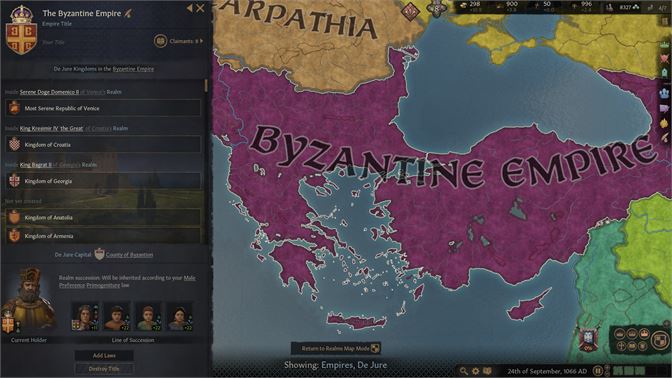