You've gotten married and produced an heir. Now it's time to expand your realm. One of the quickest ways to gain new territory is by conquering other territories, but war in Crusader Kings 3 isn't as simple as just sending an army somewhere. There are a few steps you need to take in order to actually get your troops going and declare war.

Understanding how wars work, and how declaring war works, in Crusader Kings 3 is vital to your success and your line of succession. If you're wondering how to declare war, you've come to the right place. Here's everything you need to know.

How Do I Declare War in Crusader Kings 3?

The actual mechanics for declaring war are fairly simple, and there are two main ways to do it.

If you're a smaller ruler in a large empire, you'll probably notice your liege going to war quite a bit. Look at the bottom right of the screen to see any ongoing wars.

If your liege or ally is in a war:

This is often a good way to accumulate some gold, prestige, and favor if you have a decent military but no reasons to start a fight.

Declare Your Own War

You can also declare war directly on certain characters. To do so:

You will then choose your Casus Belli and the war will begin. If the Declare War option is grayed out, it's because you have no valid Casus Belli. So, how do you fix that?

What is Casus Belli in Crusader Kings 3?

The term Casus Belli literally just means 'reason to go to war.' It's the justification for raising troops to try to conquer or kill an enemy. There are several different Casus Belli options in Crusader Kings 3, and they can be triggered in a variety of ways.

One of the most basic Casus Belli options is to send your religious head to an area to Fabricate a Claimthere. This is especially useful for tribal rulers who don't have a ton of power or sway yet, as their options to expand their realm are usually limited. We have a whole guide on Fabricating a Claim that you can check out right here.

There are a lot of different Casus Belli available throughout the game. They often come up through alliances, religion or culture differences, or claims on titles, either pressed or unpressed.

As you become more powerful, you'll often be able to declare conquest wars, so keep an eye out for new areas to take over.

Once you're at war, you'll need to get your troops moving. To do so, hit the 'F3' key or look on the top right side of the screen for the red shield icon. This brings up your Military menu.

The first thing you'll need to do is set your Rally Points. Troops will spawn at the rally point nearest to their home holding, so Rally Point will usually do. Just make sure you set it near the area they're marching to so they can get there quicker.

Also, you cannot raise troops in a holding that an enemy currently occupies, so you may have to move a Rally Point if you are responding to an invasion.

On the military menu, click the Raise All Armies button to rally your troops. They will take up arms and be ready to battle.

A few notes on these specialty troops.

Men-at-Arms are professional soldiers, as opposed to levies, which are citizens who take up arms. You can create Men-at-Arms regiments based on your rank as a ruler and your military skill, and each can be classified as a certain type of troop.

Some regiment examples and their creation costs include:

Each category will also include what a unit's full and unraised maintenance costs are, as well as the units they are most well suited to fight and what terrain types they are best used for.

Mercenaries are also professional soldiers, but you must hire them. They are usually extremely high quality and can help turn the tide of a battle, but they cost a lot of money.

By clicking on the Mercenaries tab in the Military menu, you can see a list of mercenary armies, as well as their affiliations, soldier count, soldier type, and cost. 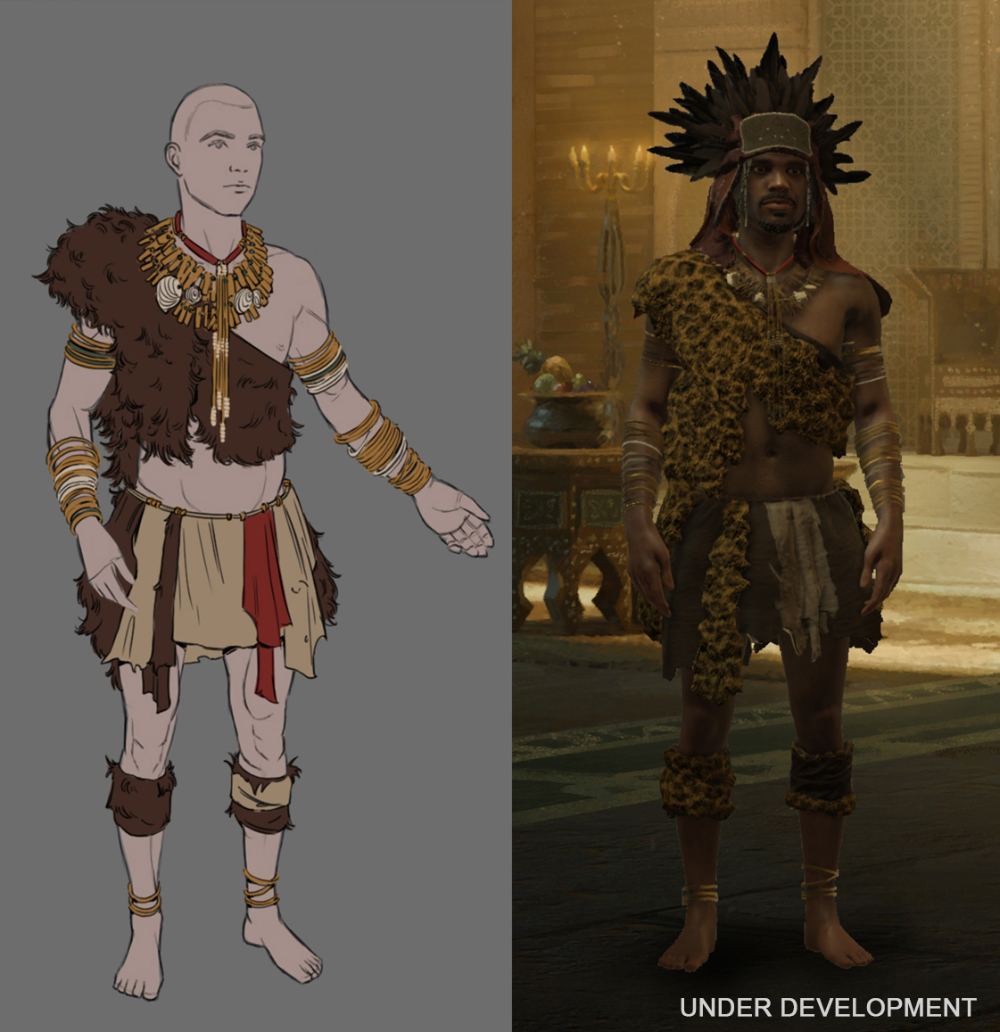 Raiders can be raised to invade territories you aren't at war with. This is a nice way to earn some gold and prestige, and maybe even take some valuable prisoners.

However, only certain types of leaders (tribal being the main type) can actually raise raiders. Raiding a holding also makes it unavailable to raid again for a set amount of time.

That's all you need to know about how to declare war, raise armies, raid, and rally troops in Crusader Kings 3. Go forth, noble leader, and may all quake before your might! Rename multiple files online. For more tips on Crusader Kings 3, check out more strategies here.