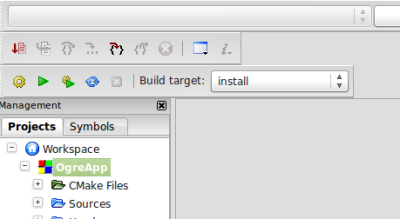 Aug 27, 2007 Hi, since a few weeks CMake, an open source cross platform buildsystem, has basic support for CodeBlocks projects. CMake is increasingly used by many open source projects, among them KDE4, PlPlot, OpenWengo, ChickenScheme and many others. Starting with netCDF-C 4.3.0, we are happy to announce the inclusion of CMake support. CMake will allow for building netCDF on a wider range of platforms, include Microsoft Windows with Visual Studio. CMake support also provides robust unit and regression testing tools. We will also maintain the standard autotools-based build system in parallel. CMake now tries to figure out the number of CPUs, and sets the (new) cache variable CMAKECODEBLOCKSMAKEARGUMENTS to '-jN'. If you don't like the result, you can. CodeBlocks ¶ Generates CodeBlocks project files. Project files for CodeBlocks will be created in the top directory and in every subdirectory which features a CMakeLists.txt file containing a project call. Additionally a hierarchy of makefiles is generated into the build tree.

Could someone here kindly explain how to set up the new GLFW3 in the Code::Blocks environment? I have used earlier versions of both glfw and code blocks for years, and it baffles me that I simply cannot make this setup work despite hours of tinkering.

Nordvpn raspbian. I’m running a fresh Windows 7 install. I have placed the two include files in 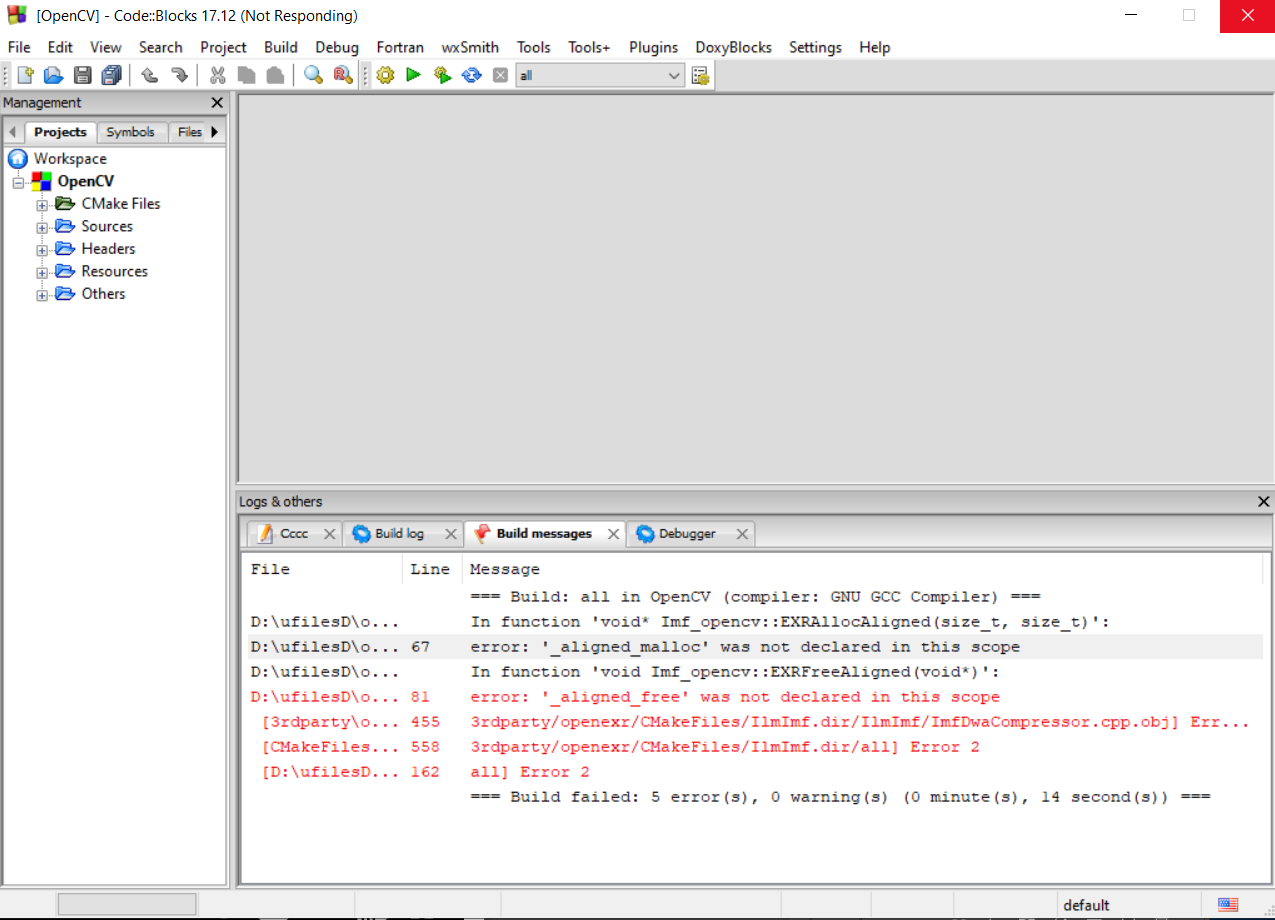 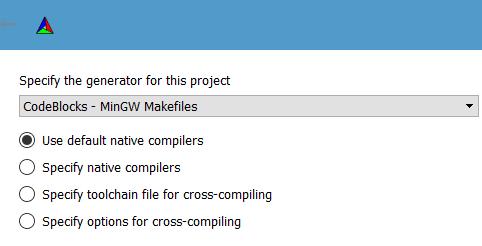 and the two lib files in

The dll file is placed in Windows/System32 folder.

I have tried a large number of different linker settings.

When trying to run the short example code in the GLFW documentation page ( http://www.glfw.org/documentation.html ), I get a lot of “undefined reference to…” errors.

I have tried everything I can think of, including a complete re-install of codeblocks, switching between the 32 and 64 bit version of glfw3, linking to static and/or dynamic lib version, all without having a clue what’s wrong.

If you’re running glfw3 won’t you please just write down how you installed the damn thing?