Nehme Bilal wrote: Hello allI am a not very familiar with Cmake but I am starting a new project based on cmake and trying to add boost libraries to my project. Fortunately boost now provide a cmake configuration FYI, the CMake configuration for Boost is unofficial.

I'm trying to cross-compile ROS Base from source.

I've cross-compiled the Boost 1.58.0 and installed it at /usr/local/boost, which contains include/boost and lib.

into the CMakeLists.txt of cpp_common, so it becomes as below: 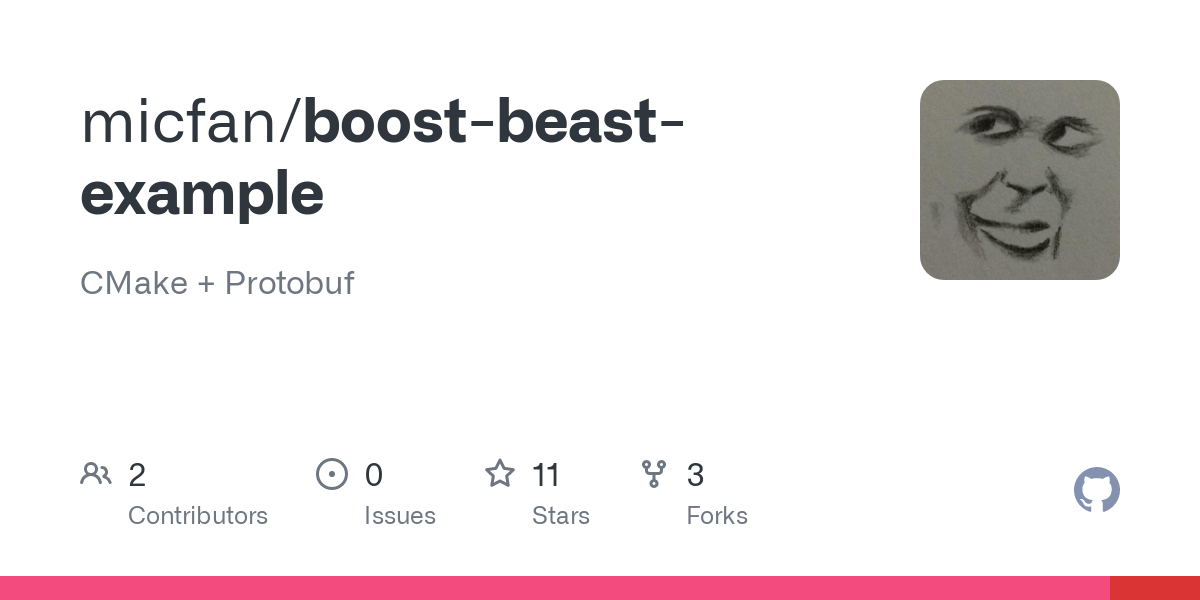 And I created a file named test.cmake as below:

However, when I executed the command ./src/catkin/bin/catkin_make_isolated -DCMAKE_TOOLCHAIN_FILE=/home/zyh/ros_base/test2.cmake --install -DCMAKE_BUILD_TYPE=Release to compile the ROS, I still get the error:

Also, I have them in the toolchain file rather than cpp_common's CMake file, I suggest you change that if you are building the whole bare-bones variant.

@jotator thanks a lot, it works perfectly.

No problem :) Did you have to put it inside the toolchain file or was cpp_common's CMakeLists.txt enough?