Swag is a concept that most rappers – even the most insignificant and insipid – have abused for years, often hiding their obvious artistic inadequacies behind arrogance devoid of substance that consequently deprived the word of any significance. And yet, it took A$AP Rocky just two albums to revive it and restore its dignity. A trained ear can easily understand why: the charisma of Rakim Mayers (named after the greatest MC of history, Rakim) oozes from every metaphor, every flow variation, and every exaggeration. This characteristic, combined with a honeyed sound that brings to mind Dirty South and electronic lo-fi, was a huge hit with the public and critics right from the start, in his debut as an indie artist in the summer of 2011.

So, just under two years from his first official single, and with projects involving artists like Lana Del Rey, Skrillex, and Kendrick Lamar, Rocky published Long.Live.A$AP, his first album with a major label. He just needs to talk a bit to overcome the exhaustion from the shoot and to flaunt some of that proverbial “swag”. “See, I love rap from the 90s, like Wu- Tang Clan or Bone Thugs-N-Harmony, and I honor all the pioneers of the genre who came before me. I think that, in a certain sense, we’re experiencing something similar to that period. But if the first half of the nineties was called the ‘Golden Age’, I want this period to be remembered as the ‘Platinum Age’ or ‘Diamond Age’. Currently, there’s a new artist movement that’s rewriting the rules of hip hop and I’m their leader, king, and emperor, that’s for sure. I’m the future of this genre”. The laughter accompanying this statement only partially masks arrogance so extreme that it is almost fascinating in its casualness, which he explains, however, with the passion for what he does. “I can’t do anything about it: I’m what you see, absolutely genuine, and I believe in my value. On top of that, I’ve always been a fan of this music, and to know that I can produce it successfully now makes me very proud. Seeing that my songs directly affect the lives of my fans is gratifying because, in the end, music has to inspire and motivate people. With my music, I can change people’s mood and make them think. We’re talking about art: I myself realize its importance as such, and it is therefore natural that I work to create it and, consequently, that I am passionate and feel strongly about it.” This reflection with unexpected Morrissey-like echoes also helps to understand the evolution and changes to his sound – risks that can’t be taken for granted in such a young artist – that can be heard in Long. Live. A$AP.

“I used a very unorthodox approach in my first CD Live.Love.A$AP. I had a very clear vision of what I wanted to produce. At the same time, I felt the need to show everyone what I could do. Therefore, everything – from the choice of beats to the lyrics – was all my own doing and fully represented me. Yet for my second album, I felt I needed to expand my horizons and to involve more people, while maintaining my personality. That’s why you can find tracks like Hell or PMW, which are an evolution of what I did on my previous album, besides new material like the song with Skrillex. Repeating myself would have been a waste of time for me and my listener”.

This goes back to the topic of controlling the creative process. Another unique aspect of A$AP Rocky is his total aesthetic concept that goes beyond mere music and also includes the visual arts (as a video maker, he directed most of his videos) and fashion. Since he comes from Harlem, the neighborhood that has been an urban trendsetter since the 30s, I ask him how much it has influenced his style. “I’ve always been interested in fashion, since when I was a kid and used to shop on 5th Avenue. But the real leap in quality occurred when I was 16 years old. I immediately loved Prada, Dolce & Gabbana, and Gucci. Nevertheless, my approach has always been spontaneous, based on a sort of fashion sense that lets me blend haute couture with streetwear. What’s most important to me is originality. I don’t have problems mixing things: I don’t care if the outfit is considered elegant or not. It’s my style. Period”.

In light of his passion and seeing the fashion projects of colleagues like P. Diddy and Kanye West, the question is if he wants to try his hand at fashion design. “In the future I could cooperate with a brand. Beyond that, since I’m not a designer I prefer leaving that task to professionals and to focus on music. Besides promoting my new album, one day I hope to make a mix tape with Schoolboy Q (member of Black Hippy Crew, the group that also includes Kendrick Lamar). What’s more, the albums of a few of my partners – especially A$AP Ferg, and A$AP Twelvy – will be released in 2013. As I said at the beginning of this interview, this is the dawn of a new movement”. 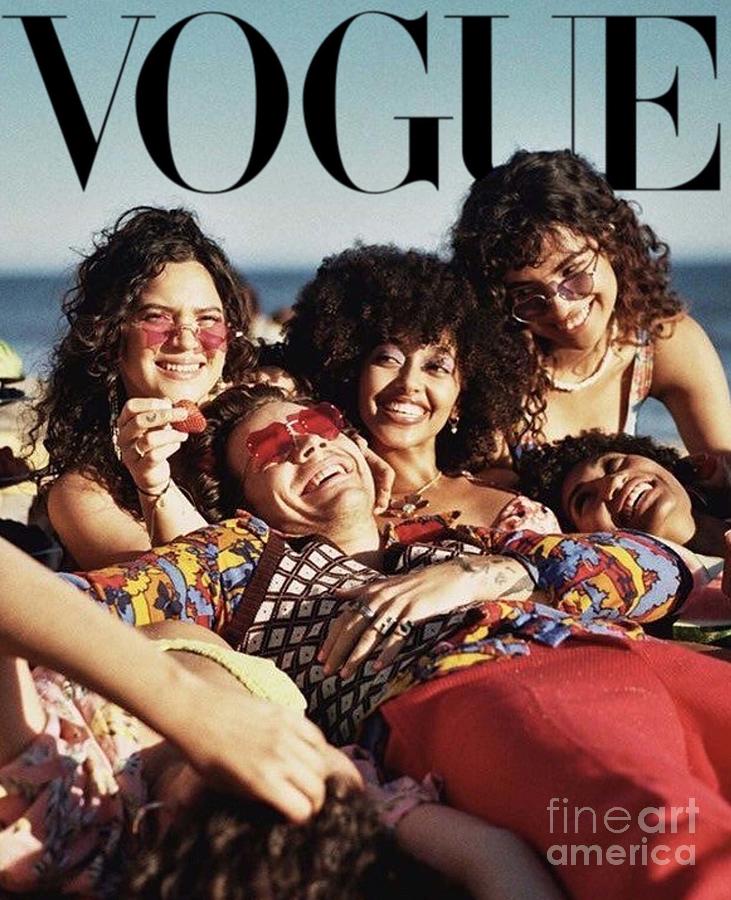 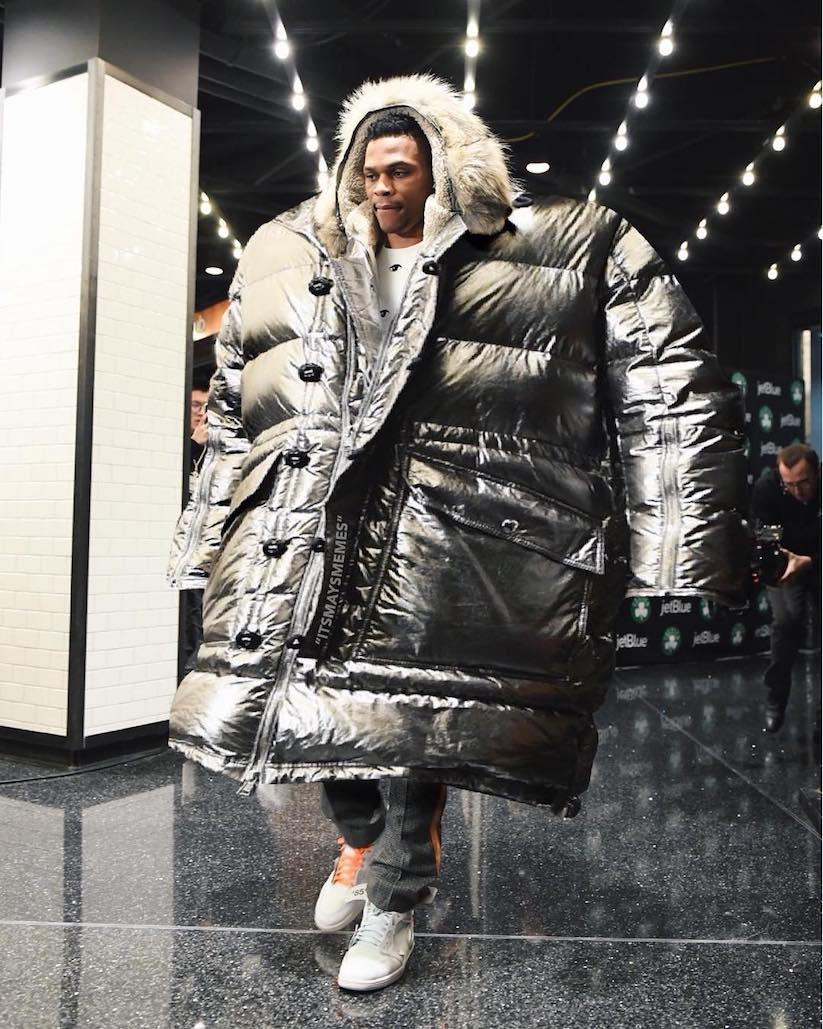